Happy Easter! I have been on holiday a week now, and avoided work as much as possible. It hasn’t been intentional as I have a lot to do, but other things keep cropping up. It was my brother’s birthday on Wednesday, and another friend’s birthday yesterday, so it has been non-stop. Add to that baking, and trying to fix things, then there isn’t a whole lot of time left to do actual University work. In other exciting news, I got my summer studentship offer, so that is two months of my summer taken up with lab work. Hopefully it should be good experience, and I can save a bit for the Masters next year too. My project is Next generation resequencing of the mitochondrial genome to evaluate association with end stage renal disease and renal transplant outcomes”. Catchy, no? The sequencer I will be using costs about £30,000, which is next to nothing compared to the $3 billion it cost the Human Genome Project to sequence the first human genome. 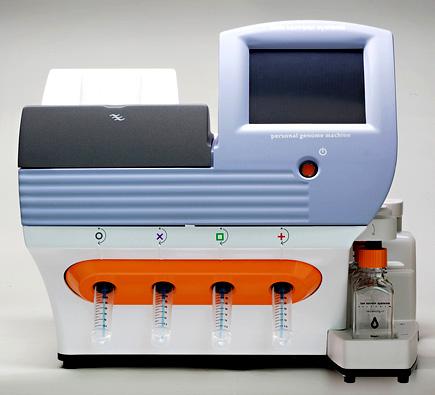 Today is Good Friday, and as per tradition, hot cross buns were on the menu. Hot cross buns are spiced sweet buns made with currants and raisins, and gain their name from the icing cross on the top. Apparently the cross is to represent the crucifixion, and in the words of Stewie Griffin, “Nothing says “eat up” like a bleeding, half naked Jew nailed to a cross.” Just some food for thought. Though I may not be much for their religious connotations, I do rather like hot cross buns. The whole process of making them was enjoyable, from proving the yeast, mixing and kneading the dough, right through to icing them, and breaking apart the finished buns. They tasted pretty good too – just the right mix of sweet and spice, and of crunch and stickiness. They did take a while to make, but it’s worth giving them a shot. Earlier in the week I tried my hand at soft pretzels on the recommendation of my friend Jaime, which also turned out pretty great. I just went for a basic recipe, topped with salt and parmesan cheese, but I would make them again in a heartbeat. They are a tad fiddly to make, because before baking, they have to be boiled in water mixed with bicarbonate of soda. Apparently this step is crucial and ensures the crust is dark brown, and just right, and as far as I can tell it also stops the dough rising as much as traditional bread. I didn’t use enough baking soda as we were low in supply at the time, but they still turned out pretty good. I also baked a cake for Alan’s birthday, and we had a go at making our own icing sugar by blitzing caster sugar to dust, which sort of worked. Who would have thought you could refine your own sugar with a blender! 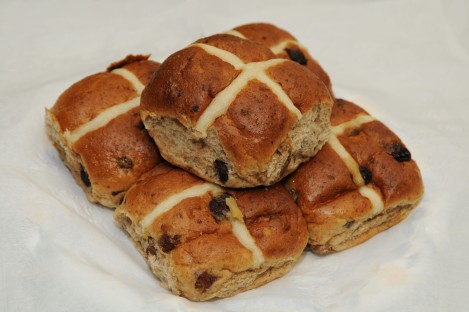 I haven’t been gaming much at all. Though that isn’t really true, as I have been revisiting unfinished games from my past, including the fantastic Western-em-up Red Dead Redemption. I have heard the line “GTA with horses” thrown about quite a bit, but it sums up the game perfectly. The year is 1911, and the days of gunslingers and the old West are dying, but dying hard in some places. People are coming to grips with new technology including motor cars and the telephone, while still trying to hold onto the old ways. If you loved the original Red Dead Revolver, or any of the GTA series, you’ll most likely love this game. Dead eye is one of the unique game mechanics, though I didn’t find myself as reliant or interested in using it as I would have been in Revolver. On another note, the soundtrack to Red Dead Revolver is great, and featured in Django Unchained. 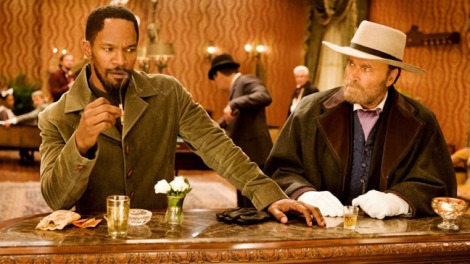 New Django, and the old Djano

My interest in Red Dead Redemption hasn’t been solely game playing, I have to admit. I’ve been trying to catch up on old Westerns, particularly the old Django films which were as ridiculous at times as Tarantino’s take on the franchise. A friend much more knowledgeable in films than I am told me after the first Django, starring Franco Nero as the eponymous main character, was released there became a sudden surge of interest in Django, and other similar films were re-branded and re-dubbed to Django films. They were very resourceful back in the day! At the height of  the Spaghetti Western era, those studios were churning out films left right and centre, and even though they were often filmed in Spain and Italy, they felt more American than some of the traditional Westerns. They were a lot more exciting any how, and much more morally grey.